March 23, 2016
Where’s the Kaboom?
In an unprecedented global smartphone downturn, plus a saturated marketplace of tablets, laptops and desktops, and declining Year-Over-Year stock price, there was supposed to be a market shattering launch from Apple this week. Perhaps a smartwatch re-launch! Perhaps a Homekit announcement! But instead we got a neat new… nylon wristband!? 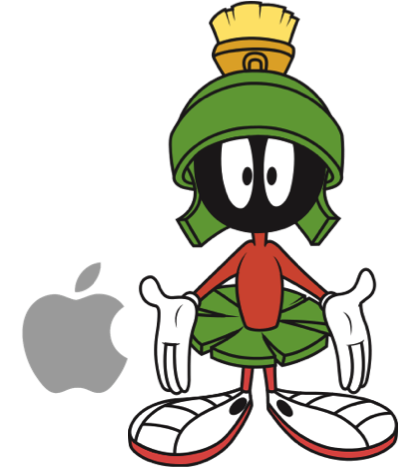 As designers, industry experts, and consumers ourselves, the Argus Insights team has been keeping tabs on Apple since the original iPhone launch.

During Apple’s latest Keynote address we thoroughly enjoyed the forty second video of forty years of Apple history. We have watched consumers fall in love with the company’s products (via our extensive collection of consumer data and analytics tools) as iPhone became a proxy for “smartphone” and iPad became interchangeable with “tablet”. But now in the era of the Smart Home and Virtual Reality… Apple is on the sidelines.

In fact, does the Smart Home even exist if Apple’s not in it? Smart Home consumers have been waiting for details about Homekit since it was first hinted at the Worldwide Developer Conference in 2014. Ever since, consumer reviews and social media posts have been pleading with companies for Homekit compatibility. Sure, you can buy “Homekit Compatible” devices today that contain a piece of silicon, allowing them to be controlled through Siri, but Homekit still isn’t really a thing.

Consumers are pretty distraught at the jumbled state of the market. A comment from an Ecobee thermostat consumer sums up the mix of anticipation and confusion that surrounds the current state of Homekit: “Screw you ecobee for not providing an upgrade path to homekit I feel abandoned.” Smart Home consumers are being forced to move on without a concrete offering from Apple, but they feel “abandoned” due to lack of Apple compatibility.

Outside of some rather progressive environmental policies, and incremental new products and services, there were conspicuous absences in this week’s keynote. Some consumers will be happy with a smaller iPhone (actually, some people just have smaller hands. We saw complaints about handset size in the iPhone 6 Plus data last year). However, we are still waiting to see if, and (more importantly) how Apple will bring their signature innovation juggernaut to bear on the Smart Home market. Until then, we will continue to analyze the current state of the market and how Apple’s absence is affecting consumer behavior.

For more info, or to parse the signal from a noisy marketplace, Argus Insights developed Smart Home Fit Kits with the most up-to-date competitive intelligence and market trend data on the Smart Home marketplace. www.argusinsights.com

Do you have the courage to listen to your market? What’s New With Wearables?